What happens if a sunspot hits us? 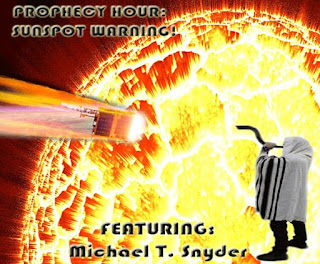 Another do not Miss End-Time Radio program as

"We are Warning the World as it HAPPENS!"

It's up to you to pray and sort it out!"

Breaking News and Listen to Radio 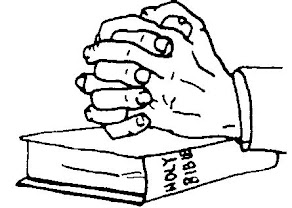