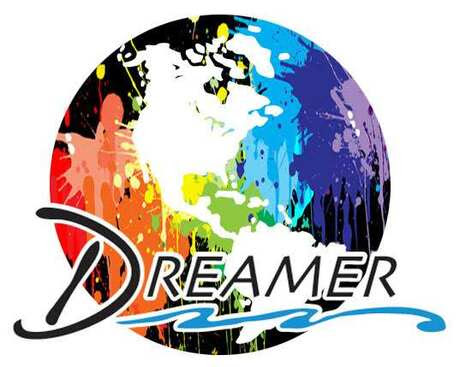 DREAMER!
Producer Christy McGlothlin
http://www.tinyurl.com/dreamer2014
FAITH-BASED FILMS CONTINUE UPWARD TREND: Inspirational Film, "DREAMER,” Portrays a Modern Day Joseph and his Coat of Many Colors
With an overwhelmingly positive response to The Bible mini-series, faith-based films, such as Fireproof and Courageous, and The Chronicles of Narnia, Moving Visions Entertainment has announced it has begun pre-production of the full length motion picture “Dreamer,” a modern re-telling of Joseph and his coat of many colors.

Producer Christy McGlothlin stated, “There is a strong market for clean, wholesome entertainment in our theaters and homes, yet how many times have you experienced the frustration of wanting to watch a dynamic, uplifting film, and you drove to the cinema multiplex in ‘faith,’ only to turn around after seeing there wasn’t one single decent movie other than possibly a cartoon—and even those were questionable.”

The widely anticipated film is about Joseph, a gifted, idealistic young man, sold into slavery by his brothers, jealous of the gift of a coat of many colors given to him by their father, discovers his years of hardship and despair are only steps along a divinely appointed path leading to a destiny of rescuing the world from desolation.